An Ultimate Guide to the Google Panda Update. Google Panda first launched in February 2011 as part of Google’s quest to remove black hat SEO techniques and web spam. At the time, user complaints about the increasing influence of “content farms” had grown extremely. 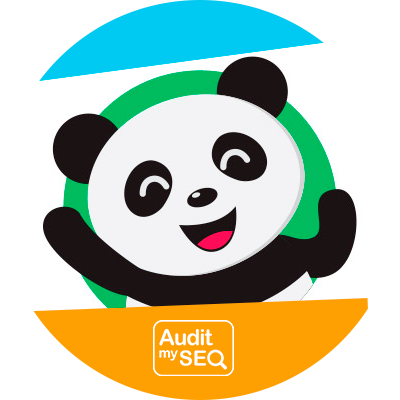 In 2010, the falling quality of Google’s search results and the increase of the “content farm” business model became subjects continuously making the rounds.

While it worked for creating accurate results, Panda simultaneously targeted those low-quality sites by lowering their rank in search engines.

The effects of Panda were long-lasting and still being felt by many firms today.

Since its introduction in the year 2011, Panda has gone through various updates. You need to understand that you would see the words refresh and frequently update while going through the updates. 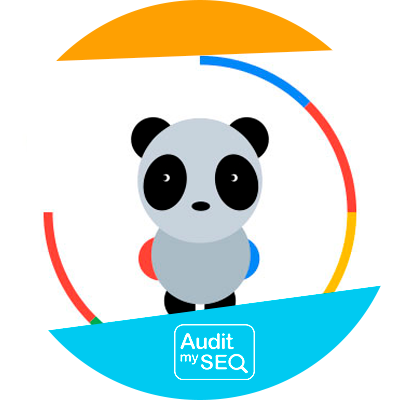 Google took disciplinary action with thin content, too much emphasis on advertising, and other issues relating to quality. Up to 12 percent of the search queries got affected by the update. With the Panda update, the complete domains rose rather than single pages of a site.

Google now expanded its update to all English searches globally. Two percent of the websites that were indexed by Google crawlers were affected.

Initially, this update was considered minor and not discussed in-depth by Google. Though not officially declared but confirmed by Google.

Its main motive was to enhance scraper detection and tease out plagiarized content.

It established fresh signals to distinguish between higher and lower quality sites.

This update created a great impact on the sites on a worldwide basis. It extended even to non-English search queries. Overall, it impacted 6 to 9 percent of the total search queries. In this update, most details remained hazy. Finally, Google-owned sites like YouTube ranked higher in search results. 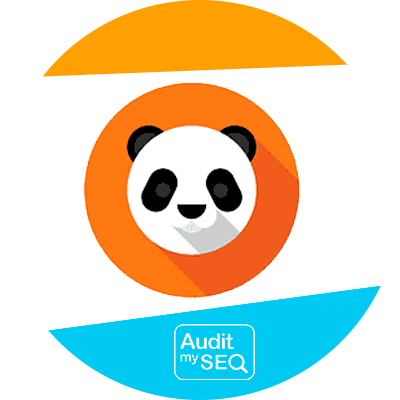 After taking the response from over 400 participants, it was assured that they considered it to be a very significant update.

Google made minor modifications but didn’t state any changes to the algorithm.

This update affected nearly 1.6 percent of the search queries. 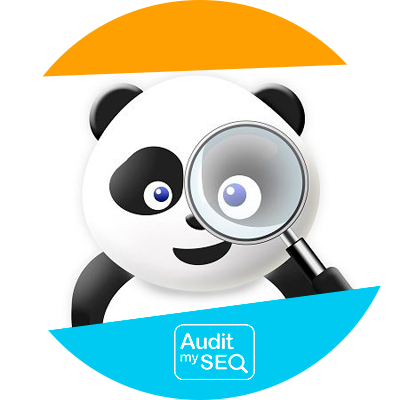 This one had a greater impact than the other updates, even though Google claims it affected less than 1 percent of the search results. It appeared to have a greater influence on the sites hit by the authenticate Panda update.

This update affected 1 percent of the search queries globally.

This update affected 3.9 percent of the search queries.

This update affected 1 percent of the search queries.

Nearly 7 percent of the queries were affected by this update

This update was an update to the actual Panda algorithm, which affected 2.4 percent of the English search queries

A smaller update that only affected 1.1% of search queries.

This update was confirmed by Google, which impacted .8 percent of the search queries.

This update impacted 1.3 percent of the search queries

This minor update affected 1.2 percent of the queries.

Known to be the last manual Panda update SEO shift, this was declared but never officially confirmed.

This was not an official update but a proclamation from Google that Panda was being updated every month,

This update created an impact on sites such as Wikipedia and About.com

This update targeted accumulated content and thin content, and sites such as ask.com and eBay.com became major hits and created an impact on 7.5 percent of the English search queries.

This update targeted affiliated sites without relevant information, too many affiliate links, and search results characterizing broken links. The estimated impact was 3 to 5 percent of the search queries.

This update impacted 2 to 3 percent of the search queries and made it less noticeable for SEO professionals. This update was announced on January 11, 2016. 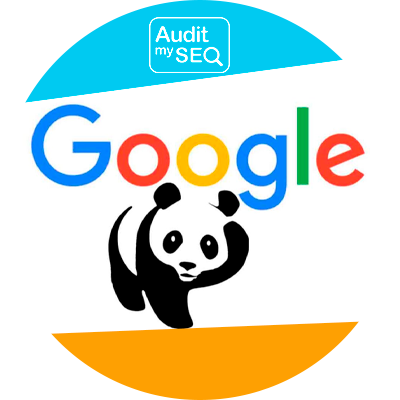 According to a Google tweet, a broad core algorithm update was released the week before March 9, 2018. Panda was a part of Core by this point, which also meant a Panda update. Google said this update had to do with content priority.

Google’s guidance recommended that this basic update be similar to the one in the recent past.

Another multifaceted primary update for the books.

Another update for the innumerable types of the basic algorithmic portfolio.

Said to be the last one in modern history

WHAT THE GOOGLE PANDA UPDATE TARGETS

Through the following, you can understand what the focus of the Google Panda Updates are 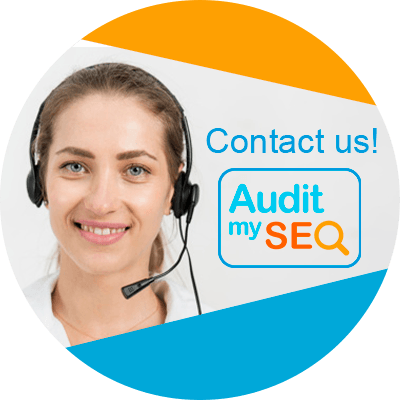 The fallout of Panda has been felt far and wide in the marketing arena. Mainly, SEOs should focus on user experience.  Pre-Panda, the primary goal of SEO was developing content that would be accessible to search engines through keywords and link development. Post-Panda, the importance lies on the user rather than the search engine. Emphasizes rather on quality than quantity.

For instance, many were of the view that Google’s top spot is to blog each day so that Google continuously has something to index. But due to Panda, if you blog only for the sake of blogging, this could create a negative impact. Each post you develop must be a high standard, unique, and provide all the needed answers to the reader. Quality content and design help in developing a quality rank.

So summing up this blog, you can pick up a quote from a Google expert who states that content heads shouldn’t query how many visitors visited their site at the end of the day. Rather, they should be interested in how many they have helped.

SEO Tips- Guide To Cross-Linking For 2022

How To Optimize The Speed Of Your Website In 2022

How to Make an Effective Digital Marketing Plan?

Want to join the discussion?
Feel free to contribute!

Do you want to know? Want to get a quote? Use the form below!

Send us to our email the titles you have in mind and our team will get in touch with you as soon as possible.