A Detail Timeline History Of Search Engine Optimization. The practice we know as SEO started during the mid-1990s. Keep on reading through the blog to know more about Search Engine Optimization SEO. Now as you can see that search engines have changed the way we find information, carry out research, shop for products and services, lure ourselves or connect with others.

Behind almost every online destination – whether it is a website, blog, social network, or application – is a search engine. Search engines have become the linking force and reliable guide for our everyday life.

Through the various worthy notable milestones of search engines and search engine optimization, you can understand the base of this technology, which has become a significant part of this world.

It has so happened that during the last decade of the 1900s, the search engine landscape was very competitive. There was your choice of search engines – both human-powered directories and crawler-based listings – including the likes of AltaVista, Ask Jeeves, Excite, Infoseek, Lycos, and Yahoo.

And in the initial stage, the only desired way for performing any type of SEO was through on-page activities.

This included optimizing for factors such as: 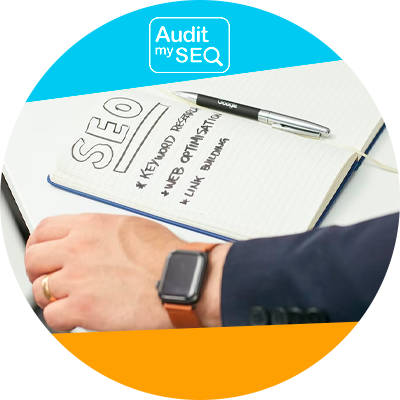 If you wished to rank well in this era, the trick was easy, that is repeating your keywords a number of times throughout your web pages including those meta tags. Desiring to outrank a page that uses a keyword 100 times? Then it is better to use the keyword 200 times. This practice is known as spamming.

Because of the continuous transformation made in Google’s algorithm, search engine optimization is constantly in flux. Keep on reading through the blog to know more about how SEO has changed over time. In the initial years of SEO, webmasters would fill up their website pages with keywords so that their website pages would rank higher. Black-hat keyword stuffing tactics were used by those webmasters, for instance hiding them within invisible text or inside the website’s code. Google got to know about this concept and then adjusted the algorithm. 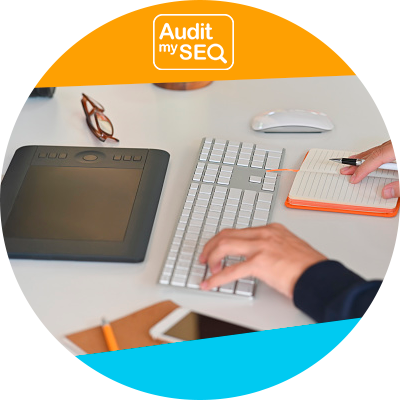 With the changes in Google’s algorithm, websites that employed these black hat SEO tactics saw a decrease in their Google rankings. From that moment onwards, Google prioritizes and rewards sites that employ appropriate keyword placement in content. After the shift in how SEOs used keywords, changes took place in how content is written. Initially, SEOs lay emphasis on quantity rather than on the quality of the content. They would extract numerous, irrelevant pages that were poorly presented, loaded with keywords, and duplicate content.

For a time period, these websites were able to easily rank for various keywords, in spite of having low-quality content for their users. It has been found that most of the users who find a site are known to be Google’s users and Google most probably brought them there. Therefore, it’s Google’s responsibility to make sure that it is instructing users on quality content on renowned sites.

Now the focus has got diverted and Google lays importance on well-written and informative content.

To rank in Google for a keyword, SEOs must now focus on writing standardized content that takes into account keywords. 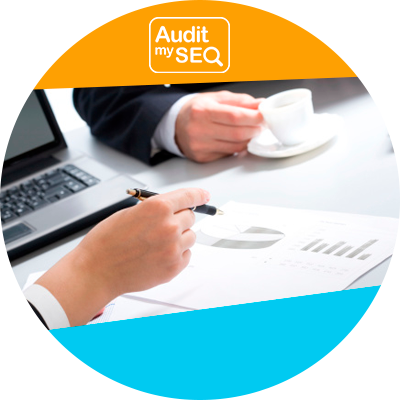 It has been seen that over the past decade, there has been a shift from desktop to mobile search traffic. With more people browsing on their phones than ever before, Google has taken the initiative of rewarding sites that are mobile-friendly.

Over the last few years, more websites have been optimizing for mobile in order to accommodate for this change in how users search. In addition to this, with mobile-first indexing, Google utilizes the mobile version of your site for indexing and ranking, making it even more vital that your site is optimized for mobile devices.

One of the biggest transformations in SEO over the last couple of years revolves around indigenous search because local searches have become more usual and specified. By understanding the fresh focus on indigenous search, localized firms have additional ways of reaching their target audience. Google My Business allows indigenous firms to create a profile with the goal of ranking in indigenous searches.

Along with the increase in indigenous search comes some more opportunities for keyword optimization. SEOs can now optimize content to rank for location-specified keywords that help them reach their target market. 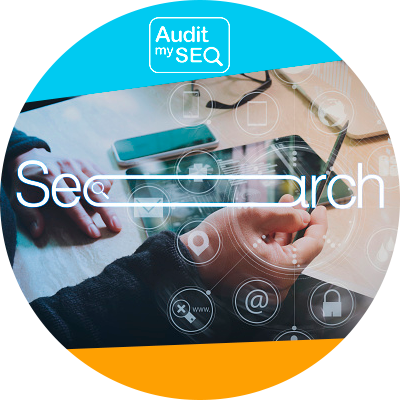 In the year 2000, Yahoo partnered with Google. Previously Google was hardly known as a Search Engine. This resulted in the tagline: ‘Powered by Google’ and they ended up presenting their biggest competitor to the world and Google became known to everyone.

Before this incident, search engines mainly ranked sites depending upon the on-page content, domain names, ability to get listed in the aforementioned directories, and initial site structure. Also, it needs to be mentioned in this context that Google’s web crawler and PageRank algorithm were revolutionary for information sustenance.

It is essential for Google to analyze both on-page and off-page factors – the quantity and quality of external links directing to a website along with the anchor text used. If you analyze it this way about it, Google’s algorithm was about you, i.e. ‘when people are talking about you, you must be important.’

Even though links are one component of Google’s overall ranking algorithm.

SEO practitioners pondered upon links as the most important factor – and a complete sub-industry of link development was formed.

Over the next few years, it became a race to acquire as many links as possible in order to rank higher. Links have become a heavily abused tactic that Google would need to address in the following years. It was in the year 2000 that the Google Toolbar became available on Internet Explorer, allowing SEO practitioners to see their PageRank score (a number between 0 to10).

This was created in an era of enormous link exchange requested emails. So with PageRank, Google significantly introduced a measure of currency to its linking. Much like the domain authority that is misused nowadays. Google’s organic results also got some company in the form of AdWords advertisements starting in the year 2000. 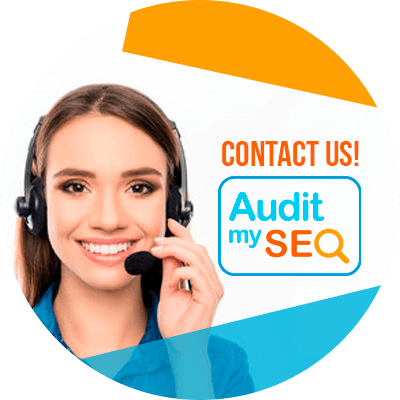 These paid search advertisements began appearing above, below, and to the right of Google’s unpaid results. In the meantime, a group of webmasters informally met at a pub in London to share details about SEO in the year 2000. This gathering then turned into Pubcon, a huge search conference series that is still in operation today.

Over the coming months, the SEO world got used to a specific time period during which Google updated its index, and links, sometimes resulting in major ranking alterations. During the initial years of SEO, many people participated in link development programs that gave their website a number of fake links from innumerable sources in order to increase rankings. Google caught this technique and now penalizes, bans, or de-lists websites that take part in these link productions.

Instead of this, Google now provides value to those websites that have acquired links in natural ways. Day-to-day link development strategies include guest posts or acquiring backlinks from important and legalized websites or digital libraries. I hope the above is now clear on the Evolution Of SEO From Beginning To Date.

A Guide to Private Blog Network Links in SEO

What Is Scholarship Link Building In SEO

Want to join the discussion?
Feel free to contribute!

Do you want to know? Want to get a quote? Use the form below!

Send us to our email the titles you have in mind and our team will get in touch with you as soon as possible.